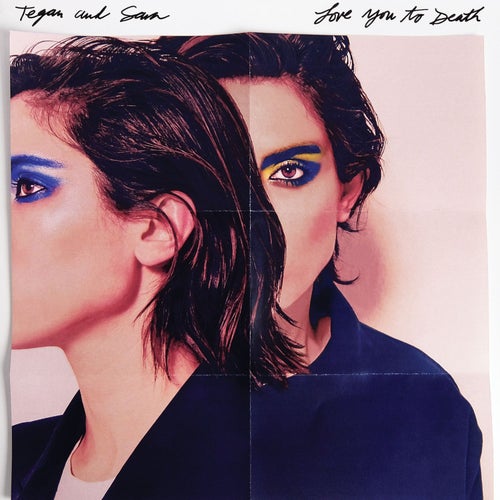 Love You to Death

Love You to Death

Play on Napster
Released: Apr 2016
Label: Warner Records
Having transitioned from bruised, romantic folk rock to bruised, romantic synth pop on 2013's Heartthrob, Tegan and Sara Quin stay the course. The fluttering keyboards of "Boyfriend" and "Hang on to the Night" bracket an album of love songs that aren't quite as emotionally fraught, or melodically rock solid, as the ones on Heartthrob. "Never been the kind to make much space for emotions in a fight," they sing on "U-turn." But the Quins' songwriting has always found space: declarations of love and heartbreak answer and rebuke each other in duets that, like love, can sound a lot like fights. With exceptions -- the spare, surprisingly energetic piano ballad "100x," the muscular mantras of "Stop Desire," and "U-turn"'s ecstatic climax -- Love You to Death is simpler and more content, its melodies following straighter paths as Tegan and Sara ask fewer questions. But the sisters' combative, rueful version of love -- and their taste in synth glitter -- remains.
Theon Weber

Latest albums by Tegan and Sara 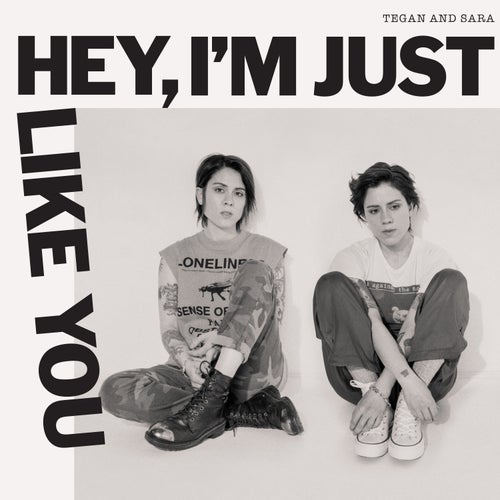 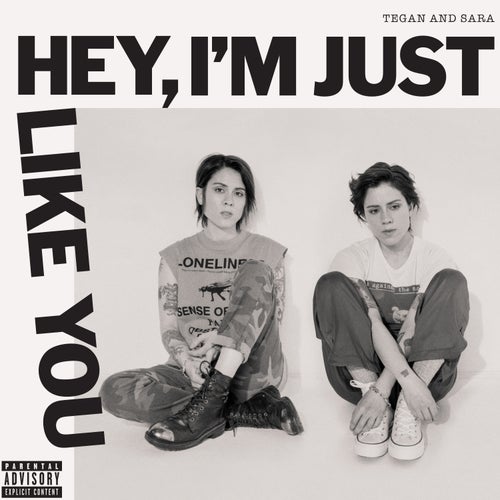 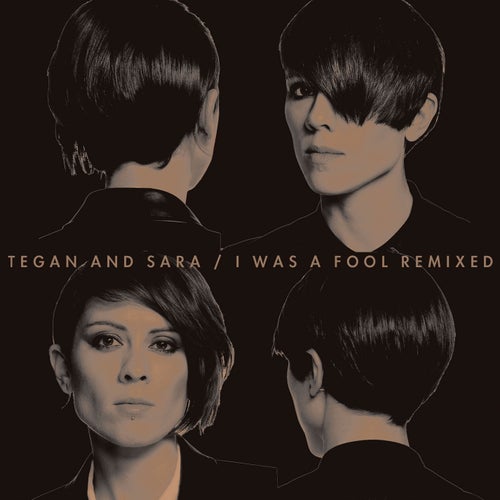 Play
I Was A Fool Remixed 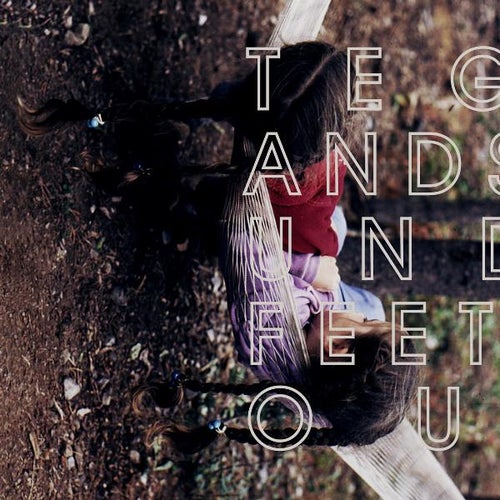